Professional helpers often feel confused and be at a loss when they encounter clients from the LGBT+ community, due to a lack of the community’s perspectives in the training of the helping profession. It was sad that some of the helpers’ insufficient understanding of the LGBT+ community has brought the clients different kinds of traumatic experience. As a result, TWGHs Pride Line provides professional training service, with an aim at deepening the helpers’ understanding of this community, after which they can carry out interventions with more confidence and achieve the goals of helping care effectively.

Cass’s Model of Homosexual Identity Formation (Cass, 1979) describes six stages of the homosexuals’ self-identity formation. In each stage, they encounter some struggles, and how they overcome the struggles facilitates or hinders their progress to the next stage. In the beginning, they start to realise their difference with others, followed by their identification, acceptance and pride of themselves as homosexuals.

Homosexuals experience a unique moment of identifying their sexual orientation – having feelings for a friend with the same sex, being amazed by online forums, magazines and fictions, being told the news of the coming out of celebrities… Although these unique moments vary among homosexual people, they usually feel confused and scared when they have the experience. After all, grown up in a society dominated by heterosexuals, homosexuals also develop a stereotype that everyone including themselves is straight. Pace of their self-identity formation also varies. Some of them may be able to embrace their homosexual identity very quickly as their family and friends are more LGBT+ community friendly. In contrast, some of them may have a great struggle to accept themselves, remaining stagnant in the formation of the self-identity.

If the professional helpers understand well in which stage of identity formation their homosexual clients are passing through, they will be able to accompany and help the clients with a more suitable way and attitude. 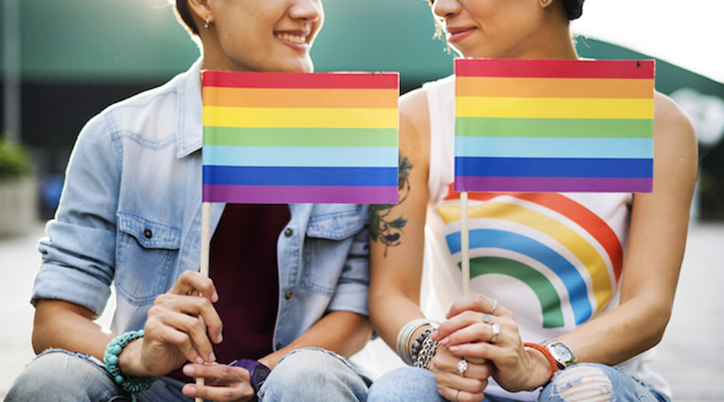 Grown up in a society of heterosexual mainstream, the sexual minorities only get in touch with the images of heterosexual family in their family life, education and media experience. In this way, the notion that “only heterosexuals are normal” influences themselves unconsciously. However, when they start discovering their difference with the mainstream society, they may encounter the situation of internalised homophobia. Various negative emotions and feelings towards homosexuals may occur, including those as follows.

-          Self-loathing: they think they are worthless to be loved or to have a good relationship.

-          Shame: they don’t want their sexual orientation being disclosed.

Transgender people may also overcome the situations stated above. As they have been educated that only cisgender, being the mainstream, is normal, they become uncomfortable and feared of their internal transgender identity and the real self. 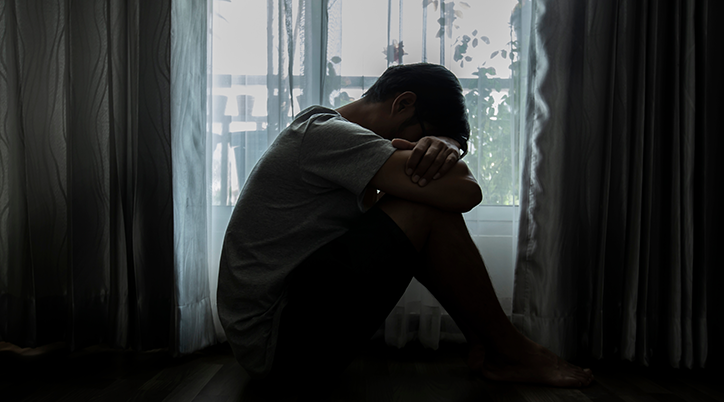 Introduction of the Training

With an understanding of the significance of professional trainings, TWGHs Pride Line organises a series of workshops. During these workshops, we do not only explore the basic knowledge and culture you need to know about the LGBT+ community, but also discuss the uniqueness of the violence occurred in the LGBT+ intimacy. Moreover, we also give a focus on the way to provide a more LGBT+ community-friendly service, so as to increase the LGBT+ community’s motivation to reach out for social services and personal helps. 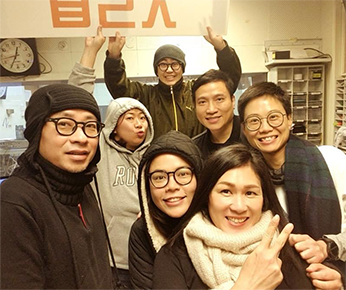 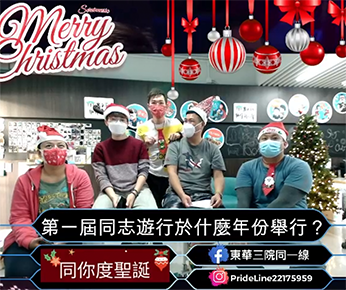